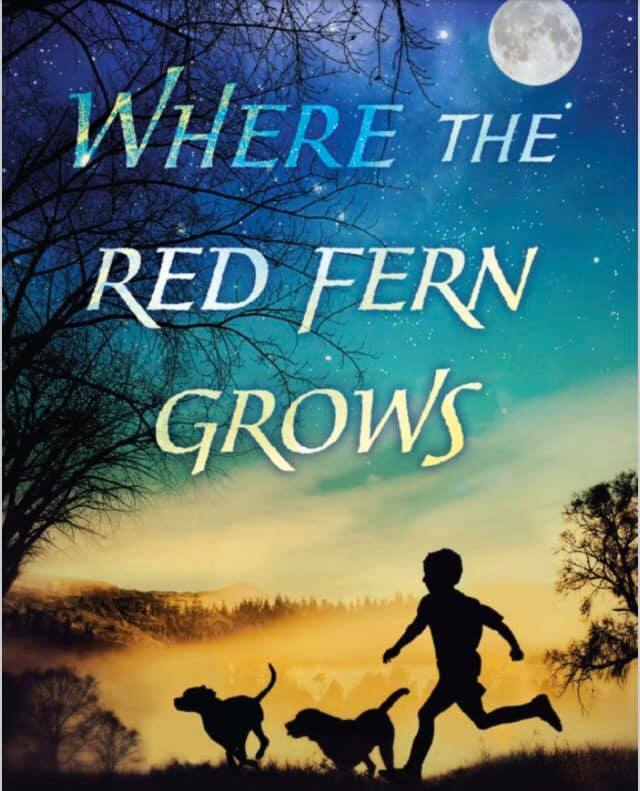 I had very little access to books as a young child. Though I Ioved to read and read well, the books I had access to outside of school or while visiting the library were very limited. I was not exposed to much of what is generally known as literature. I was not read to at home after Grandma died when I was three.

One of the measures by which I can objectively *know* I’m a better parent than the adults around when I was a child is that I seek out lists of classic books by grade and make sure they are around for the kids to choose from. I also find my old favorites, typically ones teachers read to the class or assigned book reports for, and I read them aloud to my children. When we drive on long trips I play them as audiobooks, which is typically preceded by negotiations where the kids and I settle on alternating between one of my choosing and one of theirs.

Today we listened to one by Wilson Rawls, that I had never read. I knew the story and had seen the movie, but I’m really enjoying listening to the real thing.

As a parent that was never raised, my generation is having to learn to re-grow with our children. This requires a great deal of re-invention and re-imagining the home life that will result in less-broken people than we became; less broken than the people we are un-becoming.