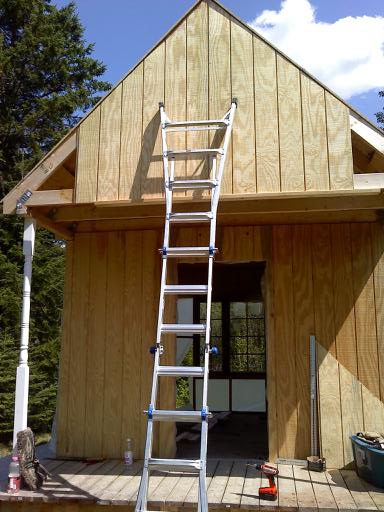 (As in previous articles, hyperlinks will take you to information, articles, or videos with more information.)

Homelessness is an issue that is dear to my heart. It’s not important to me because it was horrible being homeless as a child, or because I worry about my brother living on the streets. It’s because, like hunger in America, there is no need for it!

We have enough food to feed everyone.

We have enough homes to shelter everyone.

GREED is the only reason we have homelessness or hunger in our developed nation. In other countries issues that prevent society from feeding or providing shelter include lack of resources, lack of infrastructure, or lack of economic opportunity. We do not have those excuses.

You may have heard it before, but in case you have not: There are nearly 30 empty homes in our country for EVERY homeless person. “The most recent data from the National Alliance to End Homelessness puts the number of homeless people at 552,830. There are more than 17 million vacant homes across the U.S., according to the Census Bureau.” – (Check Your Fact article, 12/24/2019)

It made my day to learn that Jenny Durkan, Mayor of Seattle, has made a point to support the creation of a tiny home village and opened a new 24/7 shelter that houses 40 people. This has created an additional 100 sheltered spaces for people in need since the pandemic began. It’s likely a drop in the ocean of Seattle’s unsheltered population, though I am so happy to see the effort made.

If you’ve read any of the other articles I’ve written about tiny homes, you’ll know that I’m a HUGE fan of the movement, especially when groups or organizations create communities. Homeless people form communities naturally. They are organic and mutually supportive communities that look out for one another. We should utilize that strength when looking for solutions. Tiny home communities seem like a no-brainer: give people living in tents or tarps something slightly more secure. Then offer case management. The housing has to come first, though.

Shelter is not just the ability to get out of the elements to sleep, as many shelters allow. Some of the many barriers for homeless populations are being unable to securely leave their personal property so that they can function during the day, lacking an address to put on resumes and accounts, getting quality sleep, and having a place to cook food. For children, there is the added anxiety of not knowing where they will be sleeping because they know they have to move frequently.

Some places, like LA, are fighting the creation and placement of tiny homes throughout the city: impounding some without allowing the owners time to collect thier belongings. I’m really excited to hear that Seattle’s tiny home communities were built at the mayor’s request!

Way to go Mayor Durkan! Keep it up.